What is SARS CoV-2 LAMP Testing and Why is it the Next Step Forward in the COVID Fight? 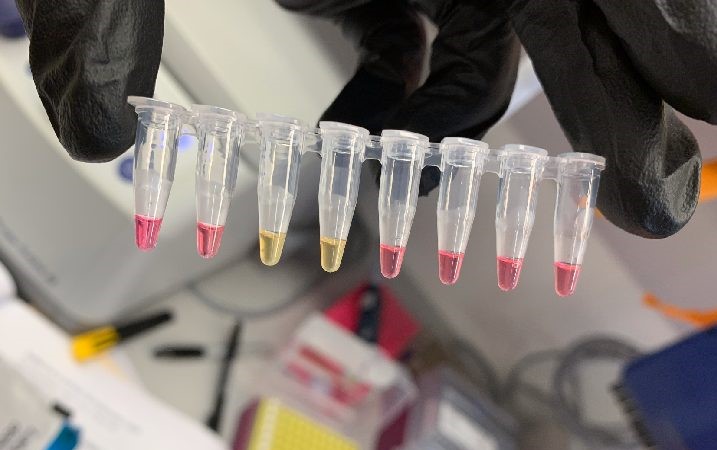 As the SARS CoV-2 infection diminishes in its intensity and prevalence in Australia, governmental health departments stay at the ready in preparation to attack any outbreaks—be they localised or widespread. As such, governments are faced with the urgent need to implement reliable, accurate and efficient testing methods in order to receive an accurate reflection of real infection rates.

The ‘pandemic of 2020’ has seen health departments subsequently considering testing and, as a result, rapid and accurate diagnosis of the virus, as an essential mechanism by which to control infection. Such activity would allow departmental offices to engage in identification of infected individuals, contact tracing and thus appropriate public measures.

LAMP Testing consists of a relatively simple process whereby an accurate result is reached in a short period of time. A single-tube DNA identification process, Loop-mediated Isothermal Amplification recognises a total of six distinct sequences on the target DNA through the DNA polymerase and a set of four to six primers. Using assay primers and strand-displacing polymerase allows speedy amplification at a consistent temperature without the need for thermal cycling.

This innovative process by which we can detect SARS-CoV-2 RNA was developed by scientists from detecting clinical diagnostic swabs of human patients, without RNA purification steps. This process allows for simplicity in the testing phase through the absence of the need to undergo an elaborated RNA extraction and purification step. Therefore, the process enables an increase in overall testing capacity.

LAMP is quickly becoming the preferred method of DNA amplification. Simplicity, efficiency and accuracy put it to the fore when compare with established methods such as laboratory-based RT-PCR testing, which requires complex facilities, stringent operator training and thus occupies greater time and money.