What is Included in a PCR Test Kit? 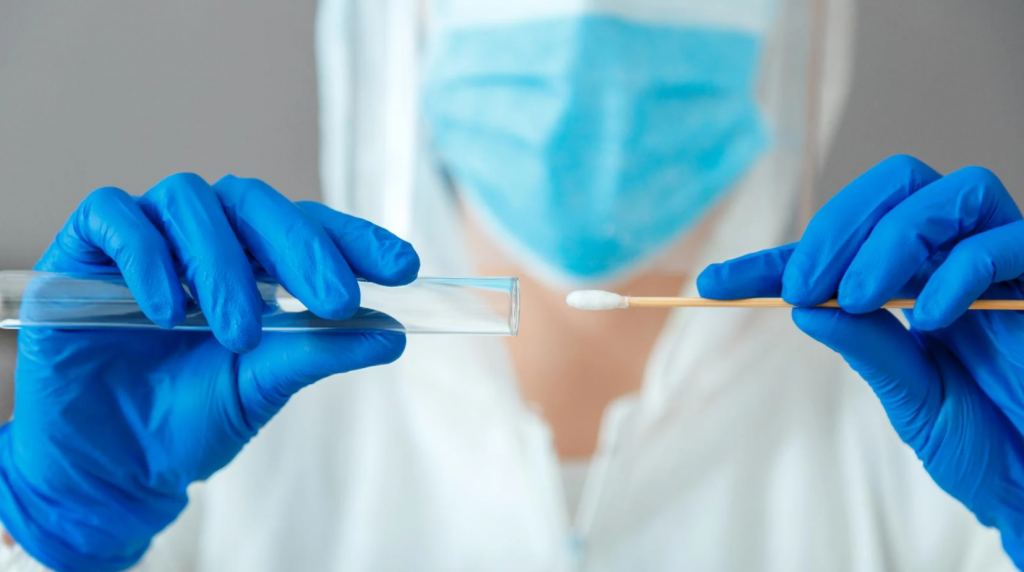 Praised for their convenience and speed, Rapid Antigen Testing (RATs) have become the preferred testing method for COVID-19 but PCR tests remain the “gold standard” of testing for COVID-19.

When people think of COVID-19 PCR tests they remember the screening staff dressed head-to-toe in PPE and waiting in line for hours on end but have you ever wondered what items are actually involved in collecting a sample for a PCR test?

The items involved in collecting your samples for a COVID-19 PCR test are simpler than you think:

Swabs are the primary collection method for COVID or other respiratory illnesses. Swabs have a narrow and delicate tip designed to collect a sample of cells in your body – that possibly contain RNA fragments of the COVID-19 virus. Swabs are meant to be inserted in either the throat, nasal or nasopharyngeal area to collect a sample for the laboratory. Medical-grade swabs should be sterile and individually wrapped to prevent contamination.

Is there a difference between RAT test swabs and PCR swabs?

Absolutely. The swabs included in RAT tests are a lot shorter than swabs made for PCR tests because they sample different parts of the respiratory tract.

In contrast, PCR tests require a sample from your nasopharynx – the upper part of your throat, behind your nose. Nasopharyngeal swabs for PCR testing are 15cm long because they have to slide through your nose to access the nasopharynx. The long 15cm swab can also reach the back of the throat which is also used for collect samples for PCR testing.

Performing a nasopharyngeal swab requires professional phlebotomy training and should not be performed at home (unless by a professional). RAT tests use shorter swabs for the nasal cavity or salivary testing which can be performed without training.

Remember not to open a swabs packaging until the moment you start to collect the sample. If the swab touches anything other than the patient’s nose or throat cavity before it goes in a specimen tube, the swab is soiled and should not be used for testing as it can produce an inaccurate result. 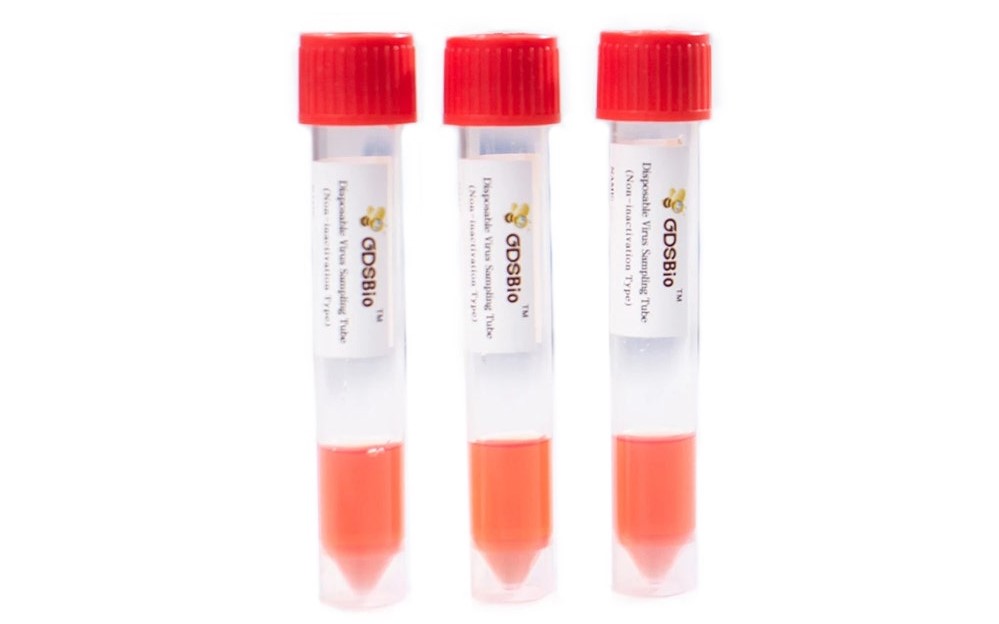 You have successfully swabbed the patient, what do you do next? The swab needs to be safely stored until it reaches the laboratory for testing. Virus sampling kit tubes are specifically designed to store swabs destined for virus testing – like COVID-19. Tubes for virus testing require a solution called “media” to preserve the cells and DNA extracted from the patient on the swab. The media prevents bacterial and fungal contamination and contains a combination of salt solution, Bovine serum albumin and antibiotics.

Don’t forget, tubes are single use. Once a sample has been removed from the tube, the tube must be discarded. Storing another swab in the same tube creates contamination and produces a false result. 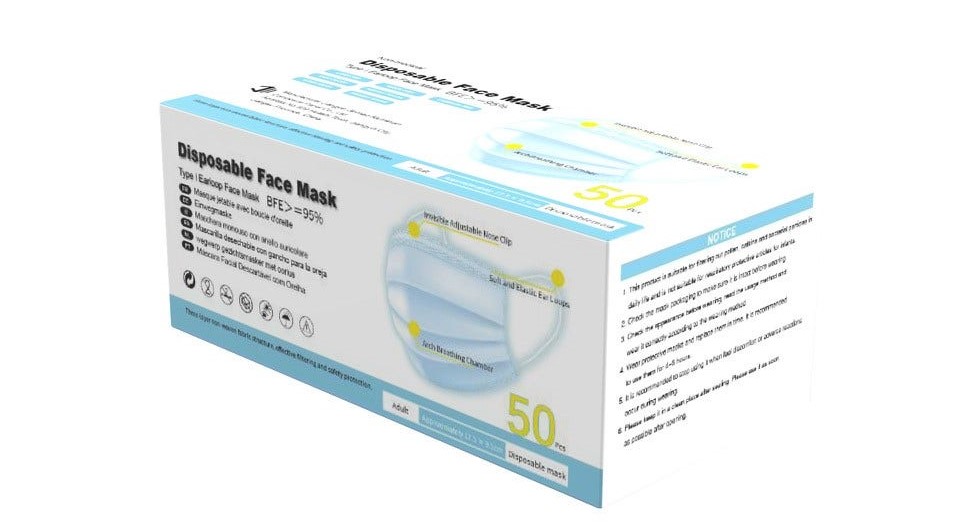 If you have ever attended a COVID-19 testing clinic you will see the staff dressed in Personal Protective Equipment. Screening staff wear masks, face shields, gowns and gloves to protect themselves contracting COVID-19. Screeners need to follow strict protocols gowning and de-gowning to ensure safe disposal and prevent infecting themselves with their contaminated gowns.

It might sound easy to cut corners on purchasing swabs and tubes but it’s important to buy quality, accredited medical products from a reputable source. Genuine products are always backed by a government agency. Fraudulent products are not rigorously tested and verified before they go on sale, pose contamination risks and may impact the quality of testing results.

At Westlab, our tubes are ARTG registered, so you can be assured by purchasing our products you are not compromising on safety and quality.

The pandemic has seen a large rise in fraudulent or substandard medical products. Red flags for poor quality products like swabs and tubes include items not being individually packaged or including a certificate of quality from the supplier.

As laboratory workers, we want to ensure accuracy and specificity and prevent costly errors like cross-contamination which can lead to false results requiring repeat tests. The best way to avoid this is to buy quality products.

Westlab provides genuine products for PCR screening kits. For more information contact us at sales@westlab.com.au and one of our friendly consultants can make recommendations on the best products for your needs.