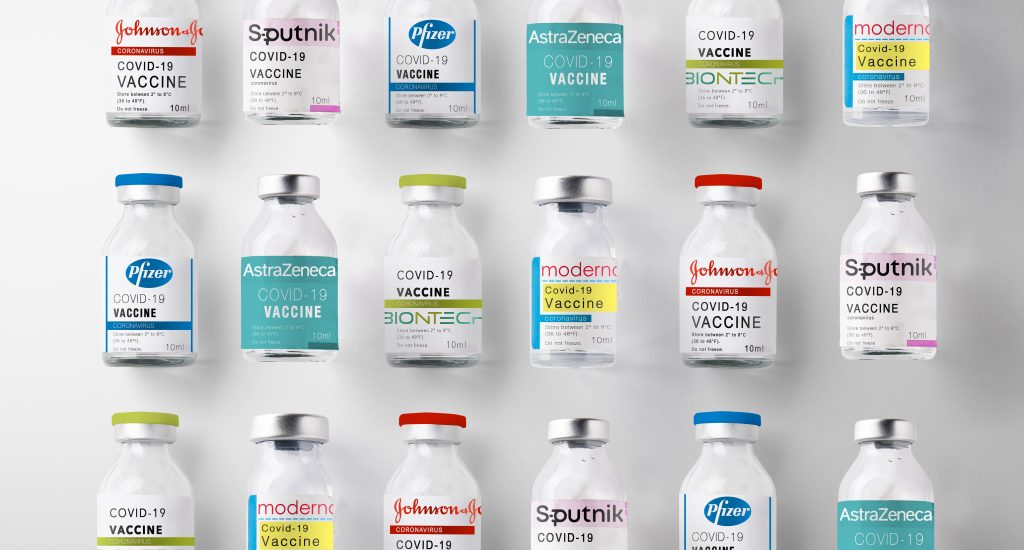 2020 threw a genuine proverbial curveball at the global economy. A deadly pathogen seemingly erupting from nowhere spread from the heart of China and made its way very quickly into the rest of the world.

From this experience, people worldwide held their breath in anticipation of a vaccine to be developed. Since, governments have been presented with a small host of vaccines, all with their own unique signature.

Britain’s vaccine, manufactured by AstraZeneca and developed in cooperation with Oxford University, is effective, yet raises questions over alleged blood clotting.

The vaccine, according to experts, is used as a “Trojan Horse”. Using the typical method of a similar but new virus being injected into the body, the vaccine aims to encourage the body to produce important anti-bodies in response, which will protect against the SARS CoV-2 virus. The AstraZeneca vaccine uses a method called adenovirus-vectored technology, the derivative of which comes as a modified, harmless common cold virus which spreads among chimpanzees.

The importance of it is that the virus needs to be entirely new to the body, otherwise the antibodies will not be created.

Despite these characteristics and despite what common perception is, the vaccine will not make you sick, but carries a gene identical to the novel coronavirus’ spike protein – the part of the pathogen that triggers an immune response.

Put quite simply, the vaccine tricks the body into producing fighting mechanisms to defeat coronavirus.

The Pfizer vaccine works from a wholly different perspective. While AstraZeneca uses a similar coronavirus which is harmless and common in another species, the Pfizer and Moderna vaccine uses mRNA (similar to DNA) to trick cells into producing an immune response. The mRNA is like an instruction set which genetically encodes the cells to produce the same spike protein that is found on the surface of the SARS CoV-2 virus, triggering an immune response. These differ slightly from Novavax in that Novavax delivers a whole DNA strand, while the others deliver a messenger RNA which attaches itself to the cell to instruct it to produce the spike protein.

Lipids attach themselves to the cells, instructing them to produce a protein. This protein attaches to the surface of the cell, and the body thinks the cells are infected. An immune response is initiated, therefore producing antibodies for protection against the real Coronavirus. While it is genetic material, it does not transmit the virus. The molecule simply guides the protein production of the muscle cells.

This differs from the AstraZeneca vaccine and others in that it does not use dead or weakened virus, telling the body how to fight the virus with an instruction set which is discarded once cells are prepared.