Knock-on Effects of COVID-19 on our Health System 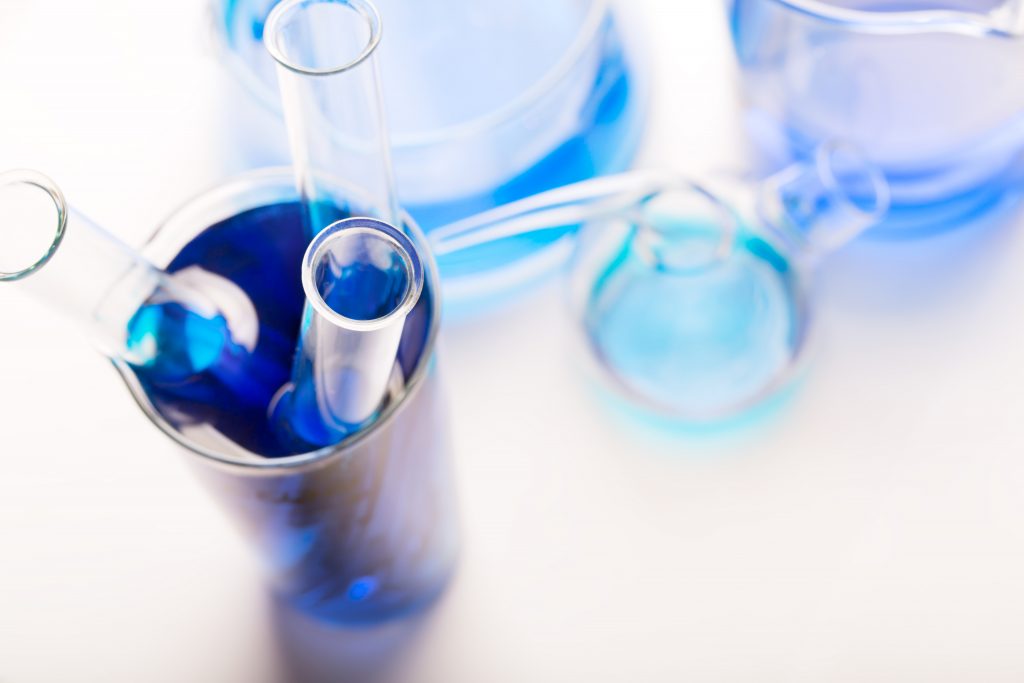 As the COVID pandemic ebbs and flows after its initial tidal onslaught at the beginning of 2020, authorities and intellectuals alike are considering and speculating its ongoing impact. Particularly, those on the health/scientific front are taking the brunt of the impact from the pandemic. Pathologies are demonstrating a record level of dedication and sacrifice, many working through the night to deliver testing results which would ultimately affect the decisions of state and federal governments.

As disappointing spikes occur, such as the July-August spike in Victoria – forcing metro Melbourne into harsh lockdown and implementing a ‘ring of steel’ around the city – or Sydney’s current spike (although not as severe), the impact on state governments is tremendous.

Where the health and research sectors are concerned, this is where the action occurs. But what about the long-term impacts?

Huge funding in both the public and private sector has been an issue, where the need to sustain the rigorous COVID program mostly in large metropolitan hospitals has put the country further into debt and ultimately into a short but incredibly impactful recession. The recession, being the first since the 1990’s failure to manage the economy in an international crisis, while technically short-lived is having and will have a detrimental impact on most sectors.

The pathology and research sector will be hard hit by the economic repercussions we have seen over the past 10 months. Most researchers and pathologists Westlab have been communicating with say that the shortages and economic impacts caused by the rush of the pandemic are affecting their capacity to operate and will likely affect them well into 2021. This restriction on the pathology workforce comes variously as major financial impact where operational costs are met with difficulty, and restriction on operation where supply chains are affected (that’s where Westlab Health steps in). The issue of supply to the health sector means essential items such as pipette tips are in shortage, come at a greater cost and ultimately leave the capacity of the pathology sector teetering. Despite the shortages, Westlab has secured quality sustainable supplies of these consumables for the pathology sector.

Having said that, the stimuli from the federal government has been such that without it, the country would be flailing, and ultimately the health and research sector would be fatally struck. Without an injection of funds into all areas of the economy, the pandemic would have had substantially harsher short- and long-term ramifications on research outcomes, health capacity, and the overall capability of the health sector to respond with agility and innovation. The health sector has ultimately demonstrated significant dedication and success in their efforts and should be lauded as heroes of the pandemic. The pandemic has produced a dynamic and responsive workforce.

Despite this, from an economic and operational perspective, the cessation of ‘routine’ hospital arrangements such as important elective surgery or treatment of chronic and acute illnesses has caused a huge obstacle in operation of hospitals and specialist healthcare areas. Aside from this, the impact on employees of the health sector, while not as pronounced in Australia due to our relatively low numbers, will be obvious. Mental health, physical exhaustion and health issues, mental exhaustion and repercussions of the economic impact of the pandemic will undoubtedly take their effect on individuals as part of the health sector. The health sector furthermore faces other problems. Despite our international standpoint as a leading country in terms of our health system, the pandemic has and will expose flaws in our system and has created to some extent a worn-out hospital system (in terms of individuals).

Where and when our health system emerges from the pandemic, and is currently doing so, health personnel are faced with such issues as the following. Cancer patients have received differing levels of treatment than they would have in the pre-COVID world, meaning there is a knock-on effect of increased need for treatment after, where cancer-related and treatment-related side effects present themselves. Patients of cancer hospitals, particularly elderly patients, have actually received less treatment than necessary in many cases, due to the COVID risk and the costs associated with attempting to sustain normal operations parallel to those associated with infection prevention, risk management and the meeting of local regulations. In many cases, up to half of all cancer patients have had critical cancer treatment procedures delayed. Therefore, the issue of a ‘return’ of patients suffering critical diseases who have not had treatment – and most of which have not had consultation from medical professionals during the period—will likely cause a pronounced increase in hospital backlogs.

We only scratch the surface here. The impact on the pathology and health sectors are likely to be far more complex, though not as pronounced or devastating as other countries harder hit by the dreaded pandemic. Westlab are working tirelessly to secure sustainable supply chains in order to facilitate the operation of these sectors. We are closely monitoring the pandemic’s effects on our health system, working with governments and organisations to tailor our operations to its needs. Westlab commends these sectors for their tireless work and show our gratitude.