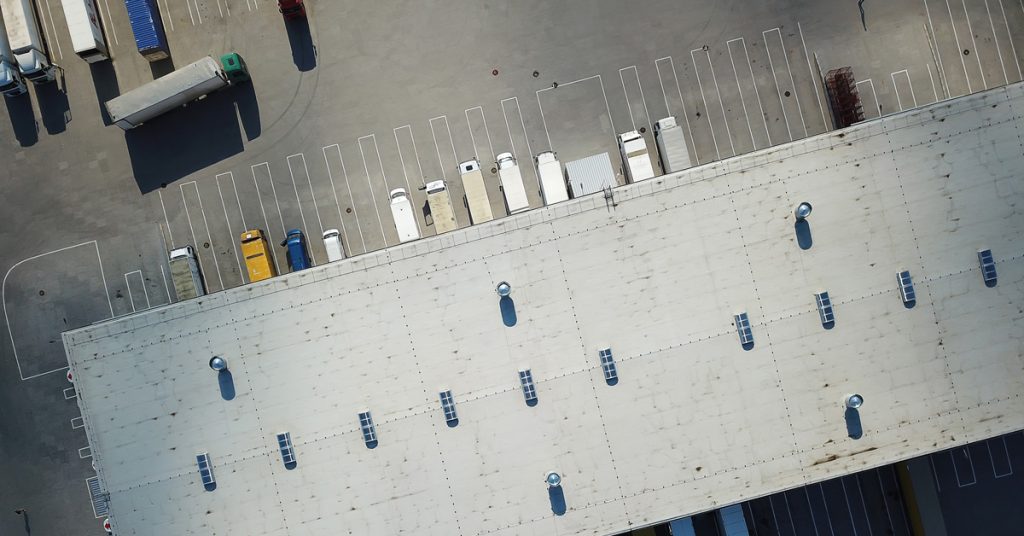 Dealing with an unprecedented moment in time

As the world is being forced to adapt to the continuing threat of the COVID-19 virus and subsequent economic problems that it brings with it, supply chains have their own unique challenges to deal with while being more visible than ever.

At the start of 2020 when COVID-19 was raging throughout China, the rest of the world did not appear affected, although availability of goods sourced from China suffered disruptions. This effected both raw materials and finished goods. Companies were struggling to determine what production, if any, was possible and how they could meet demand. Supply chain resilience quickly became a logical focal point.

As the pandemic continued to spread across the globe and the crisis deepened, more and more countries were issuing lockdowns. This is something completely unheard of creating systemic shockwaves in demand. To comply with restrictions on movements, public and private organisations were stocking up on core necessities. Sometimes even buying an entire month worth of products in just one day.

While there were a few exceptions, the consumer staple supply chains were able to deliver as needed. The quick restocking of store shelves offered some form of reassurance to consumers in a difficult time. While it may have appeared as ‘business as usual’ for the consumer, behind the scenes it required tremendous effort from supply chain professionals. The classic planning models are simply not designed to deal with such tremendous peaks in demand.

They managed to succeed, even though the replenishment models that they use to process orders to retail chain distribution centres to our stores are lacking in sophistication and manual. These models are suited for relatively smooth, continuous demand – not the tremendous peak in demand we saw.

In terms of production, successfully replenishing stocks meant maximising production and utilising all spare capacity. The complete pipeline is likely not fully restored yet because food supply chains are traditionally finely tuned for steady demand instead of these spikes.

The bullwhip effect is a distribution channel phenomenon in which forecasts yield supply chain inefficiencies. It refers to increasing swings in inventory in response to shifts in customer demand as one moves further up the supply chain. What may start as a relatively small increase in demand in the consumer level could lead to a large increase in production higher up the food chain. The question then seems relevant now: are we going to see the bullwhip effect sometime soon?

Fortunately, there are reasons to assume that it will not. The lack of visibility into the demand increase nature is one of the key drivers for it to happen. Even though we cannot guarantee it, we would assume that all parties in the supply chain are very much aware of why demand is increasing. This is not an organic increase in product sales, it is a once-in-a-lifetime pandemic.

Manual interventions in the supply processes are not quite done though, because many replenishment systems rely on simple moving averages, planners will have to manually modify supply quantities to accommodate the unprecedented demand spike.

There are several variables that are going to complicate matters in terms of coming up with future plans. Going forward, it is impossible to accurately predict how consumers are going to behave. Simply put, we have no clue how long people’s movement will be restricted and how restricted it will be. Are we going to see a return to ‘normal ‘when it comes to demand, or are we going to see increased waves of large-scale purchases?

We are starting to feel the economic impacts of COVID-19, and there are already several economists who suggest that we will end up in a deep recession. How long? They have no idea.

It is important to avoid the inventory bounce for supply chain planners. When the moment arrives that demand reaches a new steady state that is lower than the previous state, it is important to cut production. This will allow the pipeline of stock to lower and thus adjust to the new level. At that point, production will typically increase to meet this new demand.

During the last major recession that we had to deal with a decade ago, the inventory bounce caused some upstream supply chains to assume that demand was actually on the way back. At that point, the bullwhip effect hit hard and that initial bounce became amplified. The results on the economy were both distress and chaos.

“Never let a good crisis go to waste”. Winston Churchill’s famous observation – made during the bleakest days of World War II. As companies try to localise sourcing and production while also trying to find a different resilience/cost trade-off, the supply chain footprint dynamic shrinking may move even faster.

This has been the moment for supply chains to help out, to contribute. When there was a shortage in parts for life-saving ventilators in Italy, one company managed to resolve this by 3D printing the part and making it available within 24 hours.

We’ve seen large well known brands pivot production facilities that were intended to produce hair gels and fragrances to produce hand sanitizer. Not only were they doing their part to save lives by creating a valuable resource, but it also kept facilities open and workers on the job.

Supply chains have already shown adaptability and resourcefulness, but their challenges are not yet done. However, the eventual outcome of this moment in time may mean that we have a whole host of regulators and managers who think it is natural to rethink supply dependencies and global models while also making fundamental changes to the entire process.