The Impacts of Bovine FMD on the Australian Community. 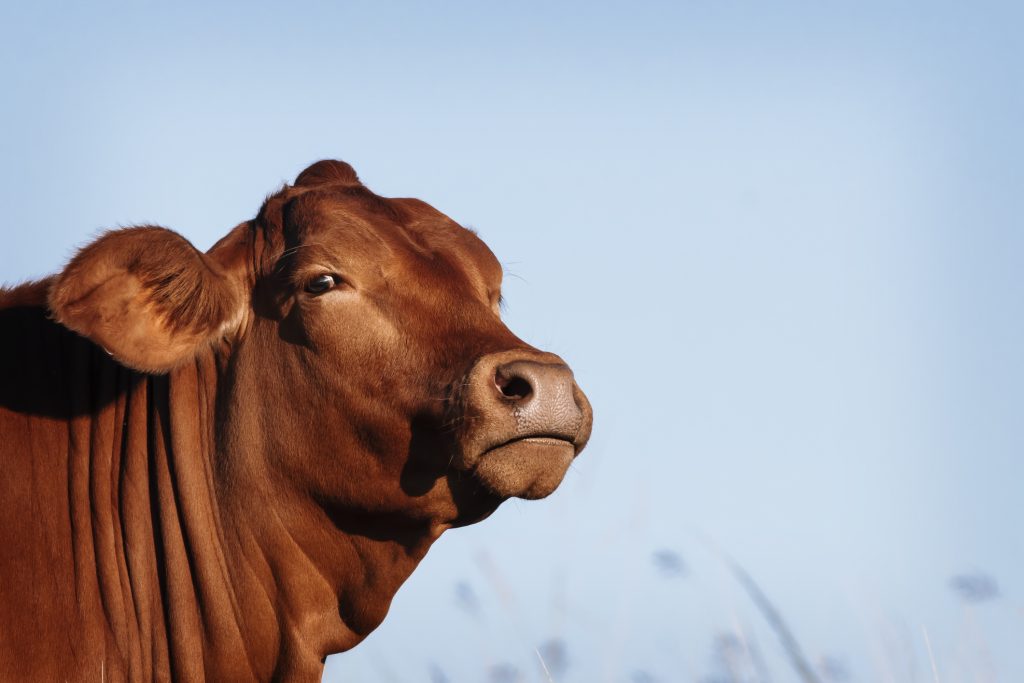 Foot and Mouth Disease (FMD) is a highly contagious viral disease that affects cloven-hoofed animals, including cattle, sheep, pigs, and goats. It is caused by a group of seven closely related viruses, which belong to the family Picornaviridae. FMD is one of the most serious livestock diseases because of its ability to spread rapidly and the severe economic impacts it can have on affected countries.

In Australia, FMD is not present, and the government has implemented strict measures to prevent its introduction into the country. However, the disease has had a significant impact on the Australian economy in the past, particularly during the late 1970s and early 1980s.

The main economic impact of FMD is the loss of exports due to trade restrictions imposed by importing countries. Australia is a major exporter of livestock and livestock products, and FMD outbreaks can lead to a ban on exports to countries that are free from the disease. This can result in a significant loss of income for farmers and the livestock industry as a whole.

In addition to the loss of exports, FMD outbreaks can also lead to a decrease in domestic demand for livestock and livestock products. This is because consumers may be hesitant to purchase products that are perceived as being at risk of contamination.

FMD outbreaks can also have a negative impact on the tourism industry. The disease can lead to the closure of national parks and other tourist attractions, which can result in a loss of revenue for the tourism sector.

The cost of controlling and eradicating FMD outbreaks can also be significant. This includes the cost of vaccination and culling infected animals, as well as the cost of quarantine measures and compensation for farmers whose livestock have been culled.

One of the most significant FMD outbreaks in Australia occurred in 1977, when the disease was introduced into the country through imported meat. The outbreak resulted in the culling of over 600,000 animals, and the cost of controlling and eradicating the disease was estimated to be around $50 million.

In addition to the economic impacts, FMD can also have a negative impact on animal welfare. The disease can cause severe illness and death in infected animals, and culling infected animals can be distressing for farmers and their communities.

To prevent the introduction and spread of FMD in Australia, the government has implemented a number of measures. These include biosecurity measures at ports and airports, quarantine requirements for imported animals and animal products, and strict regulations on the movement of livestock within the country.

Despite these measures, there is still a risk of FMD being introduced into Australia, particularly through illegal importation of infected animal products. It is therefore important for the government and the livestock industry to continue to be vigilant and take all necessary precautions to prevent the disease from entering the country.

In conclusion, Bovine FMD can have severe economic impacts on the Australian economy, including the loss of exports, a decrease in domestic demand for livestock and livestock products, and the cost of controlling and eradicating outbreaks. The disease can also have negative impacts on animal welfare and the tourism industry. It is therefore essential for the government and the livestock industry to continue to implement measures to prevent the introduction and spread of FMD in Australia.