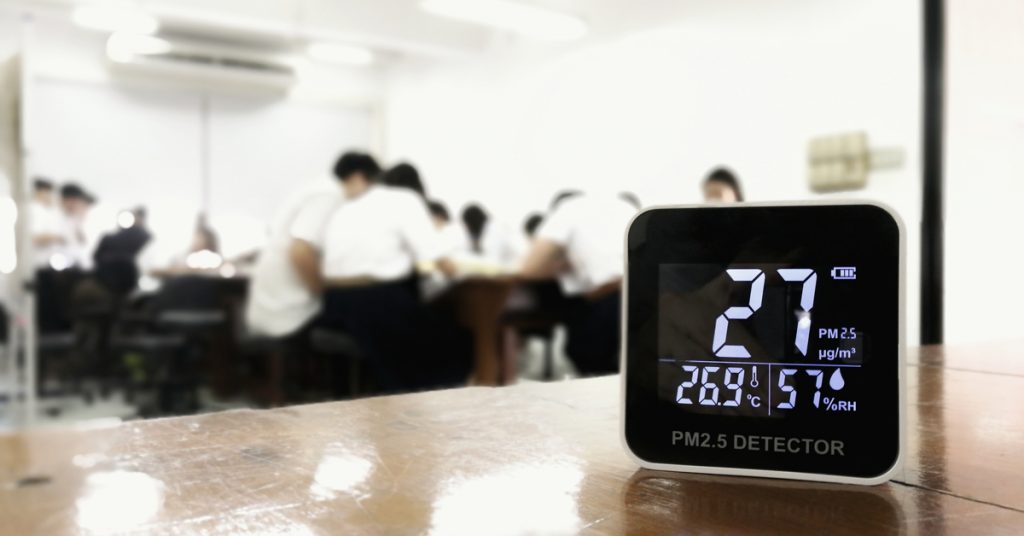 John Snow, a leader in medical hygiene, is best known for implementing a sewerage system in Great Britain in the mid-1800’s. What Snow did drastically reduced the number of infections caused by the open sewerage that most of Britain was plagued by. He discovered that cholera particularly was caused by water contamination, contrary to the popular belief. Nonetheless, he convinced the local governments to change their approach, and all but completely stopped the cholera outbreak. What John Snow did changed our whole outlook on disease control and how we manage water quality. People are incredibly aware of water quality in the 21st Century.

Distinguished Professor Lidia Morawska of QUT convinced the WHO in early 2020 to recognise Covid-19 as an airborne virus, contrary to popular belief. More than 160 years later, Morawska revolutionised our approach once again to the Covid-19 pandemic. Sanitiser and wipes suddenly were not so relevant.

Why do we recount history like this? Since we became educated about water quality, waterborne diseases have drastically reduced, and our general wellbeing is miles ahead of where people were at in the 19th Century. However, every winter, we have an influenza outbreak, and we catch respiratory diseases from our colleagues, family, schoolmates et cetera.

Since the start of the pandemic, people have been interested and talking about Indoor Air Quality (IAQ) a lot more and how it is a major issue that needs to be countered to improve infection statistics.

Governments around the world have approved funding for hundreds of billions of dollars to use in buildings to improve ventilation and IAQ.

Our recommendation is to take advantage of any subsidy available to get the most out of your investment.

There are several steps you can do to improve your indoor air quality, and it is not a difficult improvement process.

Looking at your building can be daunting. But, once you have an idea of your fresh air position, this can shape the way you respond to air quality.

Fresh air ventilation means bringing in outdoor air to the building. If your base build system cannot be easily adjusted, this will require some large financial outlay. One easy step, however, is to open the windows where possible, this is the easiest and one of the most effective steps you can take. However, it is not always practical, particularly when the question of thermal comfort arises.

This is a recommendation of many organisations, to implement air filtration devices. The overarching ‘Air Purifier’ moniker does not strictly apply here, because many air purifiers contain additive technologies that create harmful effects on air quality, such as ionisers and UV-C.

Westlab recommend implementing IAQ monitors so you know when to take action on air quality. The Airthings range is rated one of the best in the world. This can also be the first step you take so you know just how good or bad your air quality is.

Westlab can help you tackle indoor air quality. The benefits of improving your air quality are vast, improving focus and work ethic and reducing viral transmission, to name a few.

Reach out to Westlab for your customised IAQ package today!

Bifurcated needles – how they can increase monkeypox vaccination efficiency